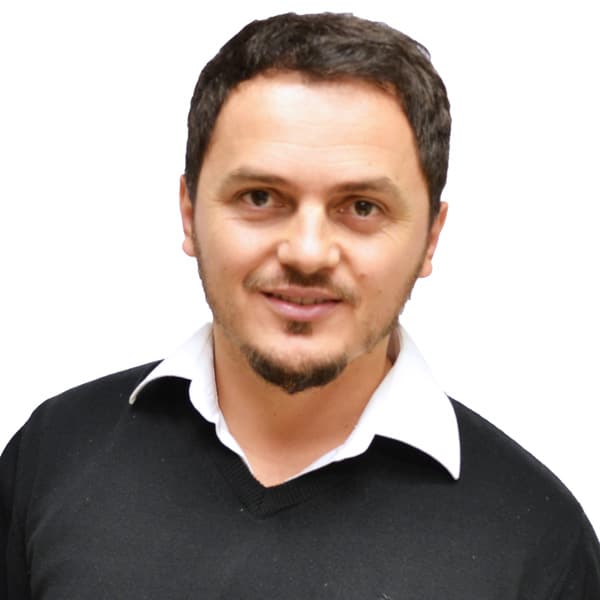 Pressing the wrong buttons will just get you closer to pressing the right ones, so keep on pressing.

After working as a software engineer for giant corporations such as Disney, Microsoft, and Amazon, Ridvan Aliu founded his own software consulting firm in 2010 called Real Visualz LLC (realvisualz.com). Real Visualz grew from 3 to 30+ engineers within a year, working on world-class projects such as the Coca Cola Freestyle machine, Ford navigation system, Amazon instant video player, among many others.

In 2012, Ridvan founded EDUonGo learning management system enabling schools to launch their own online academy in less than a minute. In 2017, the EDUonGo team built Kiwi (startkiwi.com) to serve quick service restaurants such as El Pollo Loco, TGI Fridays, Taziki’s Cafe, among many other restaurant chains, with a robust e-learning platform.

For over one decade Ridvan has built software teams across the world and successfully raised 5 different companies. He is about to complete a sale of one of his companies to a private equity firm in the Bay area.

In his spare time, Ridvan loves landscape painting with oil on canvas. He is married and has three children. Soccer and chess are his second favorite activities.