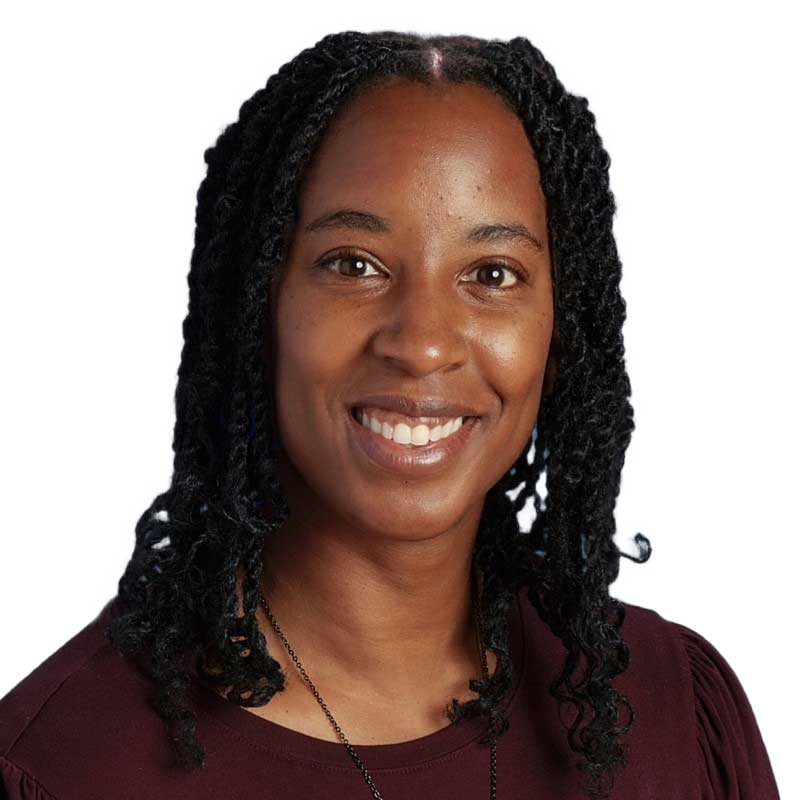 The development I see in student skills in such a short amount of time is a direct result of the individuals who are leading The Startup Studio and the environment they intentionally curate for students so that failing forward is an expectation.

Dr. Leslie Williams began her career in education in 2002 as an English teacher at Booker T. Washington High School in Pensacola, Florida. This high school was also the same one that Leslie graduated from, so returning to her alma mater was instrumental in shaping who she became as an educator.  After six years, she relocated to Windermere Preparatory School in Windermere, FL where she continued teaching English at that standard, honors, and IB levels.

After 11 years in the classroom, Leslie transitioned to her current role as the High School Director at Windermere Preparatory School in August 2013. Over those next nine years, she worked with amazing students, faculty, and staff as the school grew from a student population of approximately 300 to over 640. In the midst of the growth of the school, Leslie also sought opportunities to develop her leadership skills by completing both the Senior Leadership Program and the Aspiring Principals Leadership Program through Nord Anglia Education (NAE) as well as her Academic Life Coach certification through Coach Training EDU. She believes that taking time to develop her own leadership practices has enabled her to share her experiences and knowledge with others who are seeking to do the same.

During the summer of 2019, Leslie became the Chair for NAE’s Global Equality and Diversity Steering Committee. Through this role, she has championed action toward social justice initiatives within schools by supporting them from the global, regional, and school level. Her time as the Chair has given her the chance to help create policy, vision and goal statements, and develop implementation plans that will continue to foster an increased awareness around EDI initiatives. The work spent in schools is also coupled with the independent work she does through a group she co-founded called The Collective that meets to discuss how to reflect on and take action toward social justice in the communities around us.

With over 20 years of experience in education, Leslie has a passion for helping students and educators reach their full potential both inside and outside the classroom. As a former English teacher, she understands the power that words have to influence perspectives and impact culture. As a High School Director, she wants the individuals whom she serves to feel empowered and emboldened to act on their own passions and ideas. In her career, Leslie has served in both public and private schools but understands that students in both environments want to be able to use their voices to make changes in the world around them.

Leslie holds a doctorate in Professional Studies in Education from Capella University in Minneapolis, Minnesota. Her master’s degree is in Curriculum and Instruction in Secondary Schools and she has a Bachelor of Arts in English with a specialization in Literature from the University of West Florida.