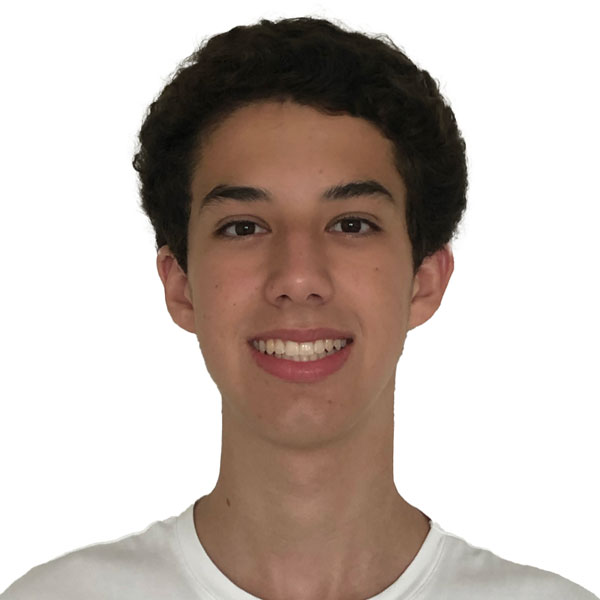 Since I was very young, I have been constantly trying to experience new things, but at the same time, I was extremely shy and scared with the idea of being exposed to new people in new environments. As soon as I moved schools from Brazil to Windermere Preparatory School, the whole world was struck with a pandemic and I couldn’t enter the US, which resulted in me having to endure a whole school year virtually from another continent. Thankfully, one of the courses I picked was Entrepreneurial Studies, something I had no idea would have a huge impact on my mindset.

During my first day in Entrepreneurial Studies, we all had to tell a story to present ourselves as an attempt to leave an impression on other students. I can assure you that, for no reason, it was one of the times I got the most nervous in my life since I did not know what to say to make people remember my story and I. After that day I realized that before trying to make other people understand my story, I would first have to understand it myself.

As classes went on we were constantly exposing our thoughts and ideas, mainly for us to manage to build confidence in ourselves. I believe that this is one of the most crucial things in the business world, since before putting money in a business, investors invest in the owner. Throughout months I realized the confidence I had in myself was being built slowly everyday by taking risks during the course. Either by trying to answer a question when everyone else was quiet or by volunteering to be one of the “managers” of the class once, when Ms. Youngblood was absent, my courage began to build up.

One of the most rewarding moments in this Entrepreneurial Studies course was an event called the Summit, where several successful entrepreneurs, known as Global Ambassadors, gave us presentations and listened to our projects to then give suggestions. I was really nervous not only to meet new people from another school, but also about the fact that I would have to present alone in front of people who know all about the business world. While the idea was scary at first, I began to think about how important it would be for me to have the courage to present to these people and how important their feedback would be for my future growth. Without all the mental preparation we had throughout the school year every time we had to get in the spotlight and tell a story, I am sure I would not have had the courage to do all I did. I feel like the Summit was definitely one of the moments which made me take a huge risk, but at the same time one of the moments which awarded me with the greatest rewards.

After the Summit ended, the idea of sending an email to one of the Global Ambassadors to talk about my business concept kept buzzing through my mind. At first, that seemed crazy since the courage and willingness to do such a thing had never come to me, but as I thought about it, the only thought that came to mind was: what do I have to lose? The answer is nothing. You can only gain things by taking this kind of risk. I had the chance to zoom alone with a Global Ambassador and ask him every question I had about his industry. Having the courage to step up and take risks came through time, and it was surely not an easy process. However, in the end, I am certain that without this confidence and risk taking attitude I would have lost several once-in-a-lifetime opportunities.

Connect with me via LinkedIn